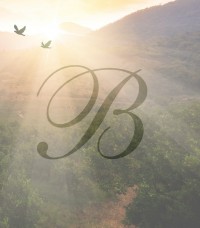 He was born January 12, 1927 in Burrell Twp., Armstrong Co., PA, the son of James Worth Davis and Mary Eldora (Fennell) Davis.

Donald was a lifelong resident of Burrell Township and a member of St. Michael's Lutheran Church, where he served as the Sunday school superintendent and held several other offices. He was the owner and operator of his family's farm and was also self-employed as a truck driver. Donald was active in Masonic organizations, holding the position of Past Master at Apollo Lodge 437 F&AM and the Commander In Chief of the Valley of the Coudersport Consistory. He was also a 33rd-Degree Mason and was a member of the Syria Shrine.

Donald was a charter member of the Burrell Township Volunteer Fire Department and collected John Deere tractors. He was a gifted musician and played the saxophone, banjo and guitar in local bands.

Services will be private at Don's request.