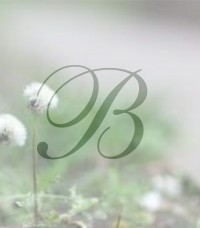 Dorothy has been a resident of Elderton since 1955, previously residing in NuMine and Kittanning and graduated from the Kittanning High School. She was a member of the Plumcreek Church of the Brethren of Shelocta. She was also a member of the Elderton Fire Dept. and served as an E.M.T. for six years. She was employed as a school bus driver for over 21 years with the Smith Bus Company until her retirement in 1991. Along with her late husband, she enjoyed going camping and spending many winters in Sabastian, Fla.

Her memory will be cherished by her two daughters, Denise M. Weiss of Shelocta and Darla B. Glass and husband, Mark of Blairsville; grandchildren, Robert B. Weiss, Sheena M. Ruffner and husband, Nick, and Travis L. Glass; and a great-grandson, Mayson L. Palmer.

Services will be held privately.

Interment will be in Harkleroad Cemetery in Cowanshannock Twp.