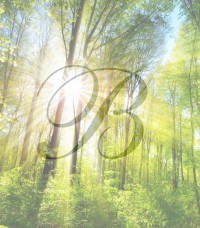 He was born on May 29, 1943 in Phillipsburg, Pa, to Woodrow and Elizabeth (Sweitzer) Billotte

Harry was a long-time resident of Sligo and was a state constable for 25 years. He was formerly employed for C+K Coal as a tipple operator at Piney Tipple, and most recently worked as a nurse's assistant at Clarview Nursing Home. He had also been an attendant at Frampton's Gas Station in Clarion and a bus driver for the Keystone School District. Harry was a true outdoorsman who loved hunting, bass fishing, trout fishing, and camping.

Harry was preceded in death by his parents; his wife, Deborah (Sales) Billotte, who passed away on Jan. 3, 2011; a son, James Allen "Jimmy" Billotte; a daughter, Angela Holly Sisson; and a brother, James R. Billotte.

Per Harry's wishes, services will be private.